I have not been blogging nearly enough lately but no one told me that September is the most hectic month of the year when you have school-aged kids! Also, so much life has just been happening lately but that’s for another day and another post…

Several months back, I was introduced to Melissa Gomez who is the creator and founder of The Baby Mini Doc Project. Melissa is an award-winning documentary filmmaker who decided to focus her talents on tinier humans after she became a mom herself. After numerous back and forth discussions, we agreed to collaborate and the end result is that I received a truly priceless short film of my family that will bring us many, many years of nostalgia and joy.

First, I have to say that Melissa is the utmost professional. She was always timely and incredibly responsive throughout our months long collaboration. I can tell that she takes her craft very seriously.

Typically, she schedules an initial consultation with a potential client to discuss what they are looking for. If a client wants to proceed with a package, a more in-depth follow up call is scheduled, typically via video.

We also scheduled a video chat because Melissa wanted to be sure that she had a chance to virtually meet my family to put us, especially Max and Alexa at ease, prior to filming.

Ironically enough, for a blogger, both my husband and I do NOT like being photographed or filmed. While I was excited about capturing our family on film and I knew how precious something like this would be for our family, I was actually quite apprehensive about this collaboration. I am admittedly self-conscious on camera.

Another concern I raised was that our family can be quite chaotic. In a day, there’s a lot of laughter and love but also yells, cries, bites (from Alexa, in case anyone was wondering) and just overall chaos. I described a day in our life as a rollercoaster. I was worried how this would come off on film and if it would even be something I’d want captured.

Melissa was able to easily put me at ease (as with any additional concerns that I raised) and told me that the focus would be on our kids, not us. And also that while she would ensure that the film was authentic, our theme of joy and love would not be lost in message. 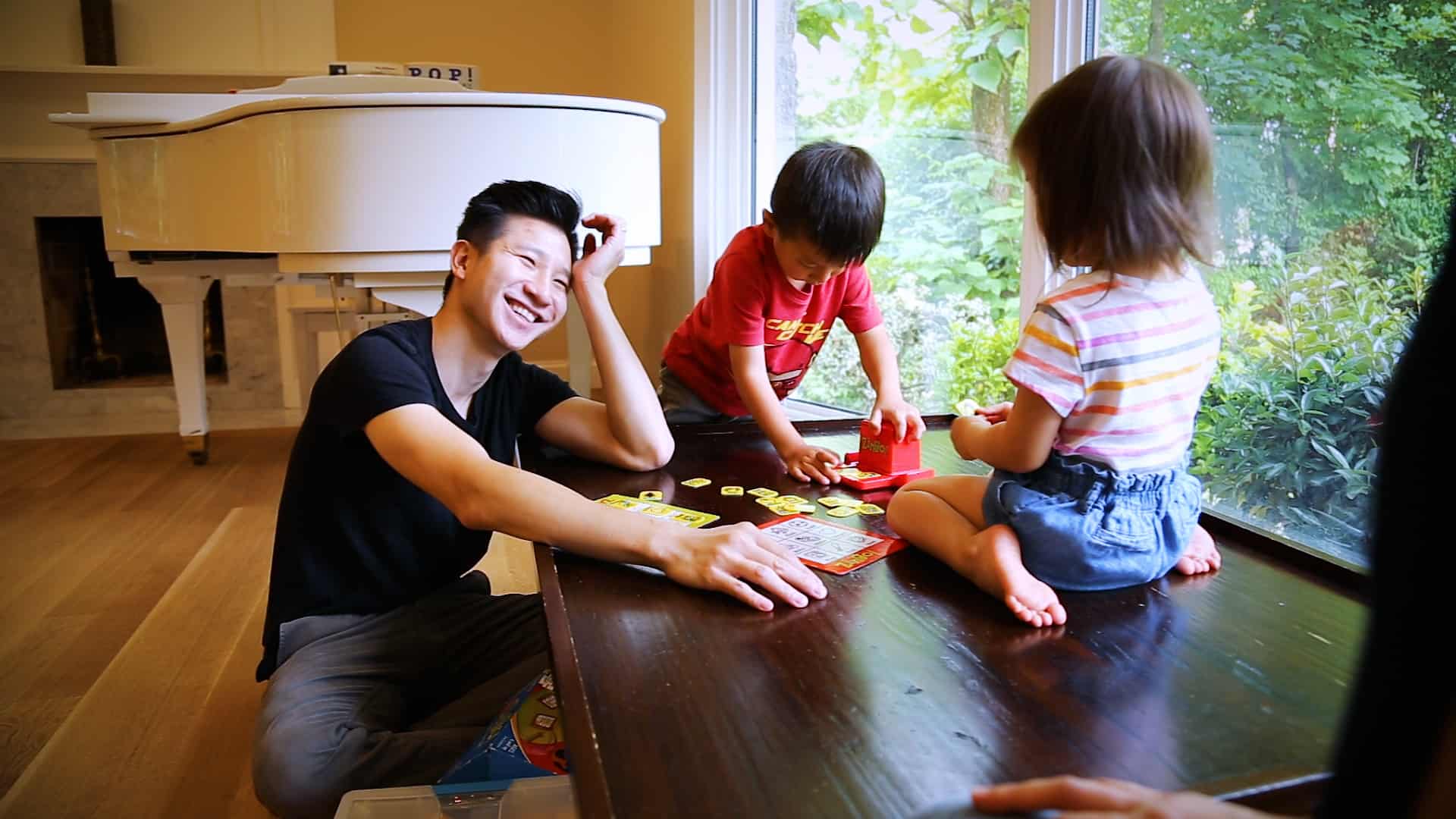 As for the film itself, I received the Buttercup package which consists of a 4-hr filming session and an 8 minute mini-documentary. Melissa offers other packages, as well as custom packages, depending on the needs of each family.

On the day of filming, Melissa first introduced herself to our entire family, making Max and Alexa comfortable, but then was able to blend effortlessly and seamlessly into the background. Throughout the day, she came in and out of our awareness but we still always felt at ease. My husband is actually a very private person but Melissa has such a gentle and calming presence that neither of us felt self-conscious or awkward while being filmed.

In light of the fact that we have never been filmed before in this manner, it was really far less obtrusive than I would have imagined. And I truly believe that’s a testament to Melissa and her skill as a documentary filmmaker. Melissa was such a pleasure to work with and takes such pride in her work. I believe her service is really one-of-a-kind and I am very grateful that we had an opportunity to collaborate.

In the end, our family was actually significantly less chaotic than I expected. My kids were clearly on their best behavior and I’m not complaining. I have a film that captures the core essence of our family, which is the depth of the love that my husband and I have for each other and our kids.

For all of my readers that live in the NYC/Long Island region who might be interested in capturing their family in this way, you can find out a lot more information at The Baby Mini Doc Project. 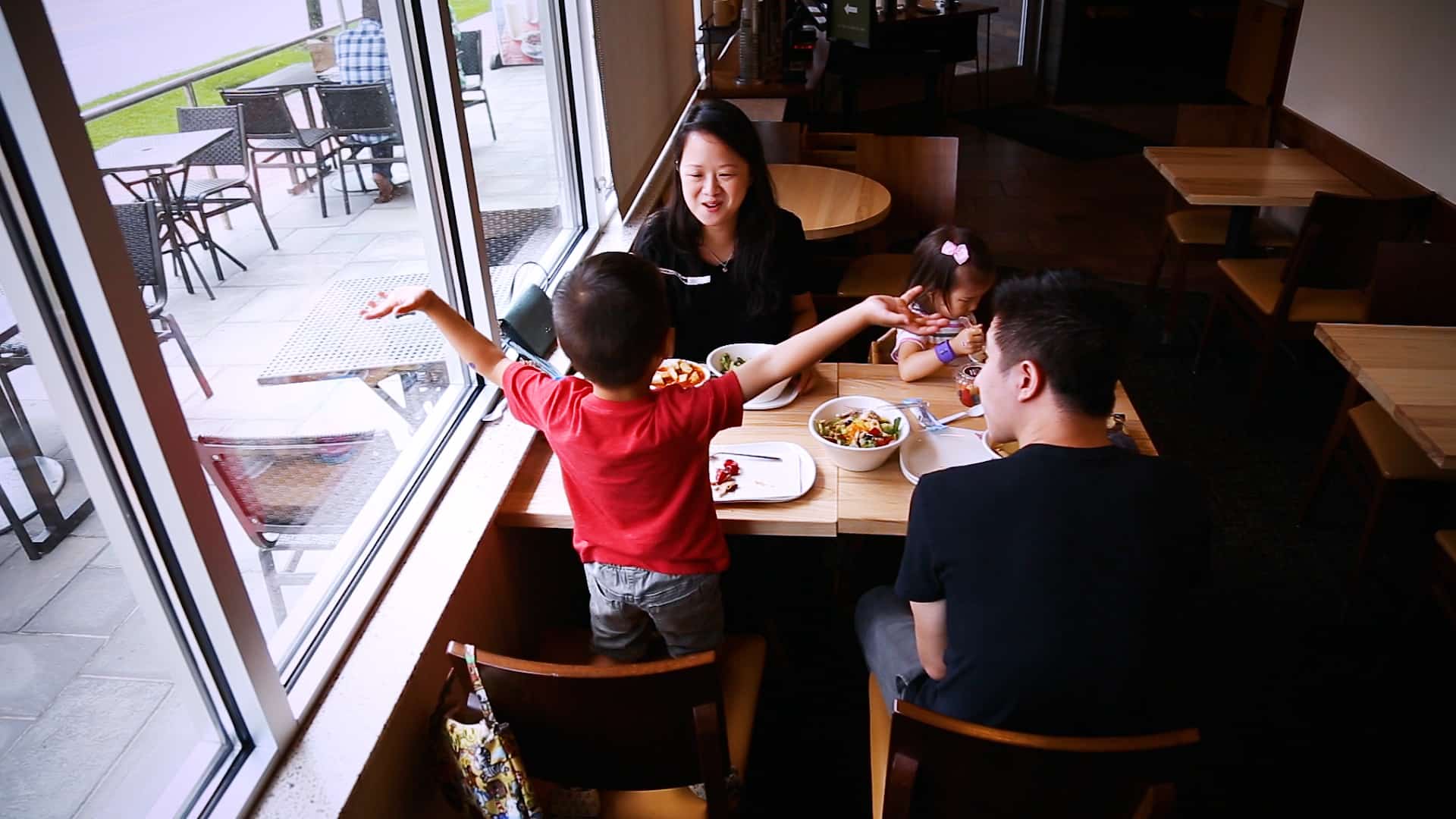 And the best news of all?! Melissa is very generously giving away a mini filming session. Giveaway post to follow!

If you don’t want to wait (or you miss out on the giveaway), Melissa has also provided an exclusive discount to Mommy to Max readers! The first FIVE readers can use the code: MTM15 to get 15% off any package.

The Start of Our Home Renovation Project