I took Alexa in for her first doctor’s visit today. My midwives perform all of the routine newborn checks and newborn screening. However, when I called the pediatric practice to schedule the 1 month well-visit, and they learned I had a homebirth, they told me they needed me to come in. STAT. As a result of being squeezed in for an appointment, I ended up being seen by an entirely new doctor from the practice.

I am so appalled by my treatment from that pediatrician.

Alexa, her Nai-nai, and I show up about 5 minutes early for our appointment. We end up waiting almost 40 minutes before we are finally seen. Alexa was a trooper and hardly fussy the whole time. But towards the end she begins to squirm and complain.

When the doctor finally strolls in, the first thing he asks me is, “Is she cute?”

I’m a little put off by the question but I politely answer, “Of course she is.”

He responds, “Not of course. I tell the front desk I only want to see the cute babies. If they’re not cute, I don’t see them.”

Then, completely ignoring Alexa’s fussing and my unenthusiastic response, he addresses Nai-nai.

END_OF_DOCUMENT_TOKEN_TO_BE_REPLACED 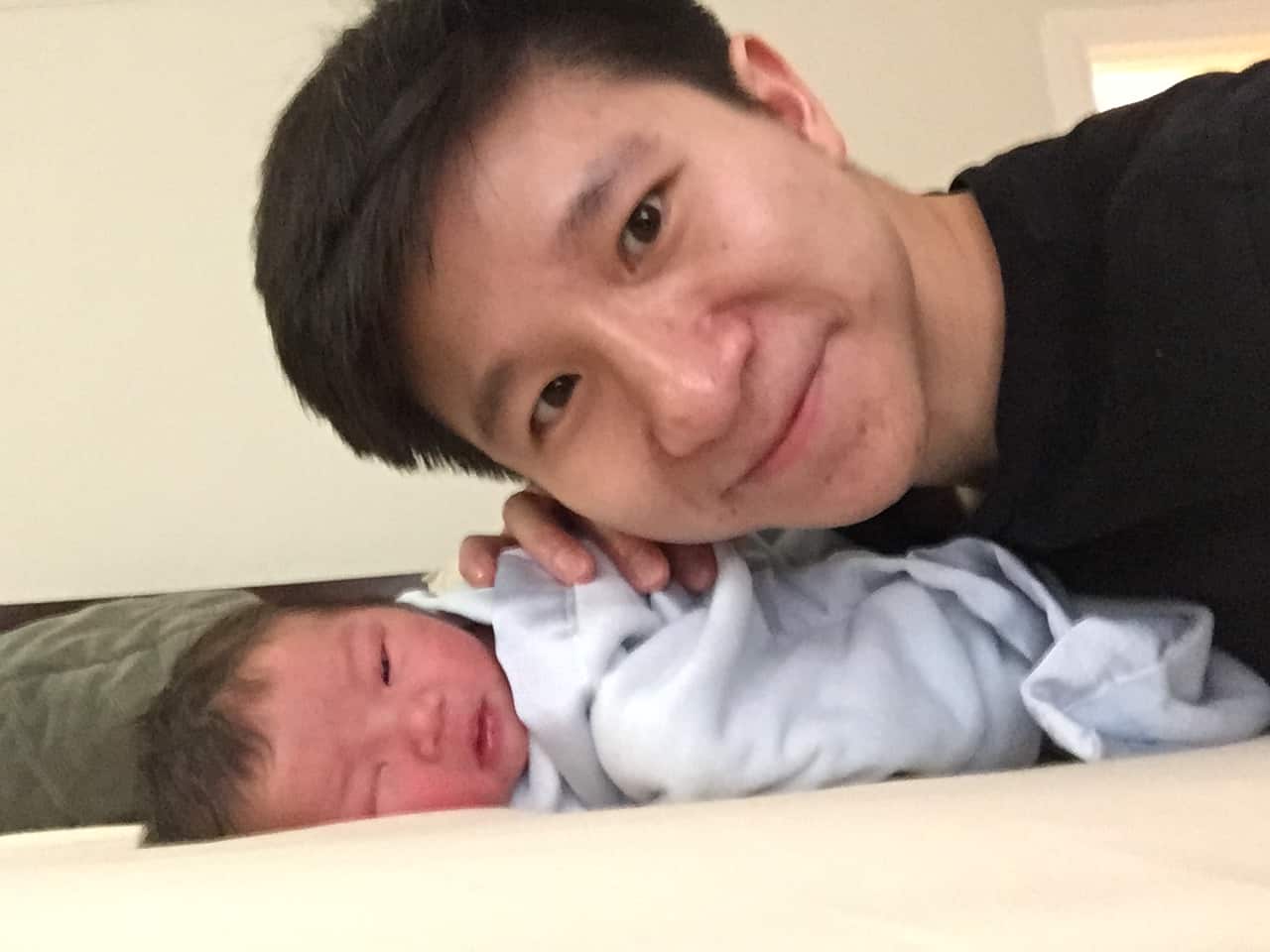 Mommy’s note: Men. Prior to Alexa’s birth, I asked Mr. C to write his version of events. He agreed and – without his reading my story first – this is what I get. There are also some discrepancies. When in doubt, my version is the right one.

6:40 am – I wake up overhearing wife speaking softly on the phone. I hear her say, “About 5 minutes apart, ok, see you soon.”

I ask her how she’s doing. She tells me she’s been having contractions since 5:40 am about 5 minutes apart. Contraction. 6:42 am.

She wants to take a shower. Tells me to prepare the bed. And she needs food. And that I need to time her contractions.

I follow her to the bathroom, ask what she wants to eat. She’s hungry. I go get her some yogurt. Contraction. 6:47 am.

I start preparing the bed, removing our comforter, placing plastic tarp on top of bed sheet, placing a disposable sheet on top. I check Max’s video monitor, still asleep. I text midwives to text me when they’re here, don’t buzz. Wife calls for me. Why aren’t you feeding me?? I scoop one spoon of yogurt for her, and another. Contraction. 6:54 am.

END_OF_DOCUMENT_TOKEN_TO_BE_REPLACED 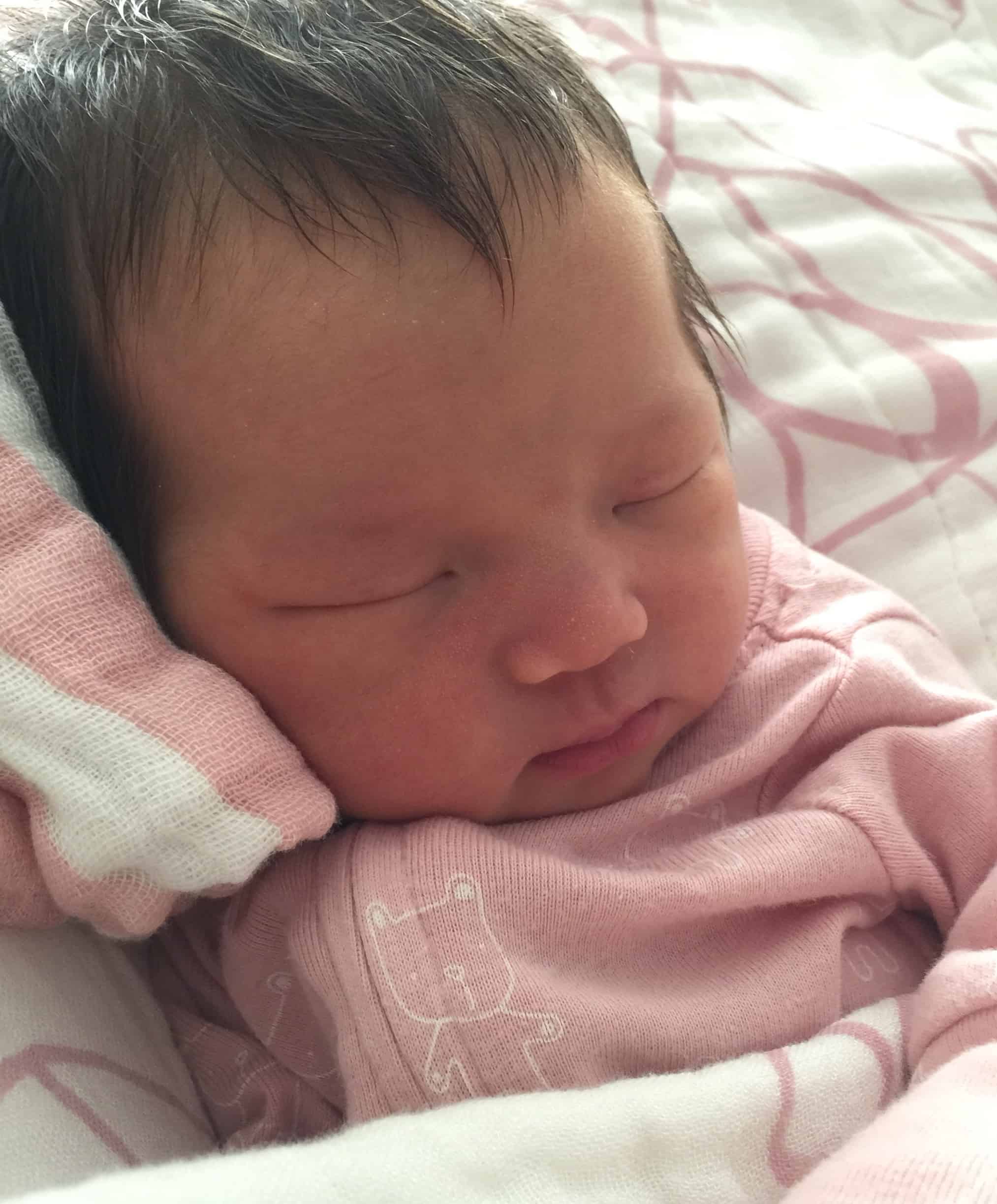 Alexa’s birth was fast and furious, yet peaceful at the same time – not at all like the saga of her brother’s birth.

On October 7, at exactly 41 weeks pregnant, I woke up at around 5:40AM with a contraction. About 10 minutes later, I had another contraction and it felt pretty strong. But, having previously been woken up by contractions, I tried to ignore them and go back to sleep. However, they continued coming and were too strong for me to fall back asleep. After an hour, I remembered my midwives, Tanya and Marcy, telling me that I should call them if I suspected I was in labor even if  I wasn’t sure. They had a feeling my second baby would come very fast – and they were right!

I called Marcy at 6:30AM and she immediately picked up. I told her I wasn’t sure I was in labor but my contractions felt pretty strong to me. She asked me how close they were and I told her 10 minutes. She said, “That’s close Lotus, I’m coming right over.”

END_OF_DOCUMENT_TOKEN_TO_BE_REPLACED 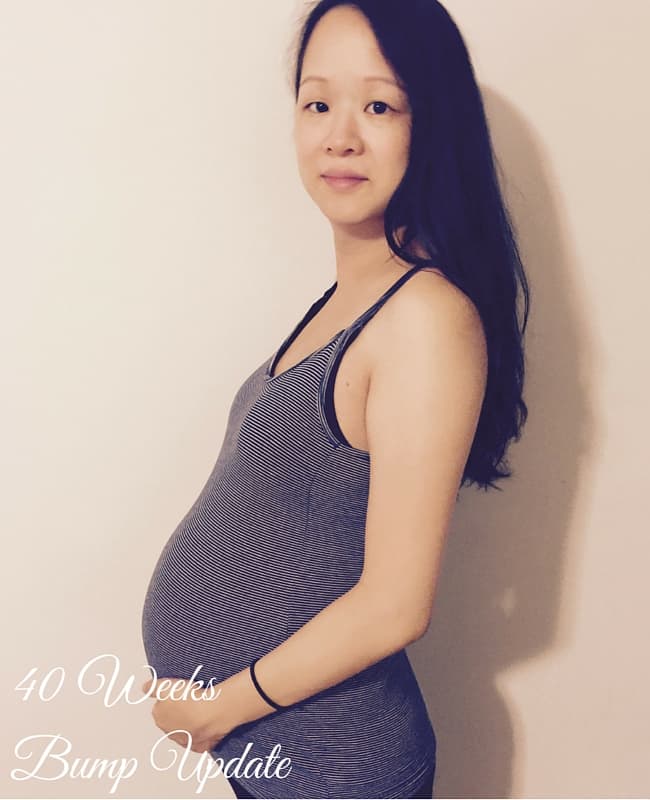 How far along: 40 weeks today! AHHHHH why am I still pregnant? I thought the supermoon + bloodmoon + harvest moon would make some magic happen, but NOPE. I seriously never considered the possibility that I would have an October baby. It’s sort of difficult to accept that fact, even now. I’m kind of praying I will go into labor at this very moment.

Clothes: I’m not going out much anymore so I’m mostly bumming around in an oversized T and boxers. Really, really attractive stuff.

Body changes: Let’s see… my belly is GIGANTIC. I lost a bit of my mucus plug. And I’ve had loose bowels for about a week. (Like I said, pregnancy really brings out your most attractive self.) Anyway, I guess those are all signs that I will be in labor.. at some point.. eventually.

Symptoms: I had a bout of prodromal labor. I had really uncomfortable contractions that woke me up and kept me awake for a few hours. I got really excited that I might be in labor. And then nothing.

END_OF_DOCUMENT_TOKEN_TO_BE_REPLACED 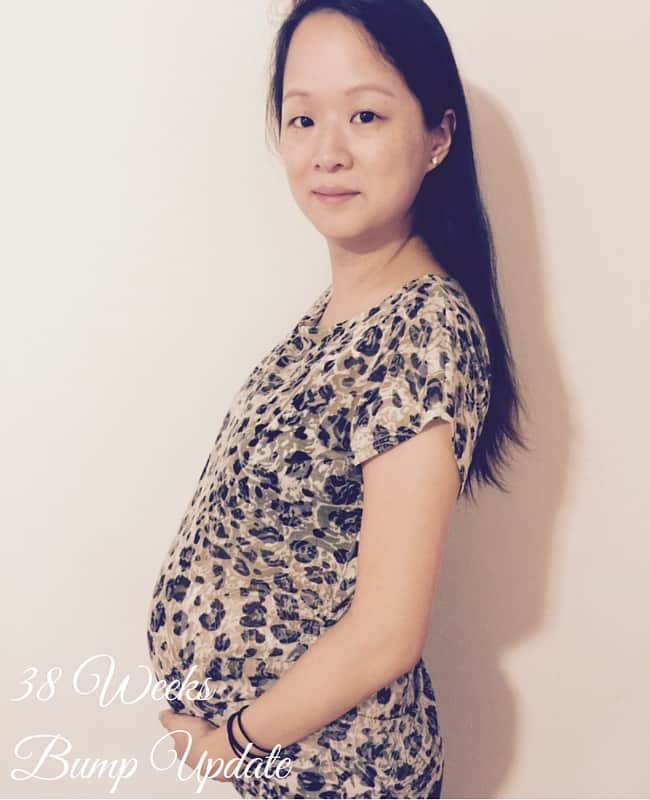 Clothes: Lots of recycling of clothes. The number of outfits I have left that still fit is very limited.

Body changes: I just had my first physical sign that labor might actually happen at some point! HA! I was starting to lose hope. But I woke up this morning and my belly had dropped. My belly dropped the night I went into labor with Max… but I also had other symptoms leading up to that so I’m not really getting my hopes up.

Symptoms: Stabbing cervix pains. Very uncomfortable contractions that don’t lead to anything. Being a whale. Ugh.